The Story of Everything: An Oral Narrative, Part I.

After the opening introduction, you will be directed to an url to watch the film. Then return here in the live chat to continue an interactive Q&A with Charles and Betsy, the story teller and the film producer.

We will pull guests from our live chat to be on screen via private zoom invite. Please make sure you have zoom account in order to participate on screen. Instruction will be provided during event. Thank you.

Producer, Writer, Director and Narrator invites you into the StoryRoom, located in the heart of Damanhur, renowned spiritual eco-community, in Northern Italy. 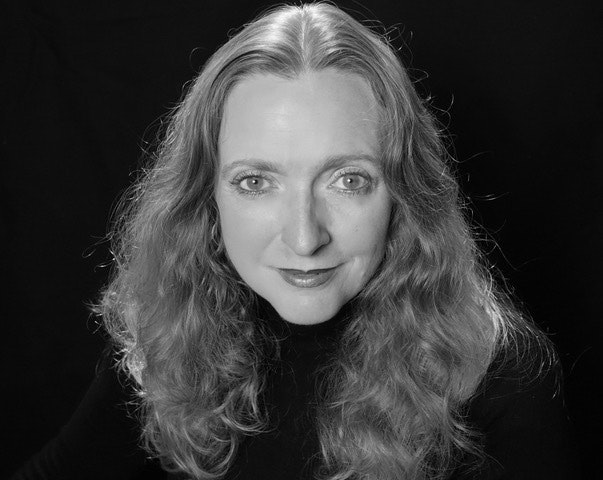 Damanhur is known for the construction of the globally celebrated Temples of Humankind. Betsy is an initiate in the Damanhurian spiritual school, founded by Falco Tarassaco. She and her family were the first American family in Damanhur. With an extensive production background in theatre, film and television, Betsy became the Head of Integrated Media Strategy for Damanhur shortly after arriving there in 2009. During her work with the community, she discovered within Damanhur’s esoteric archive a cohesive ancient history of humanity, that is not reflected in the history books. This story was fragmented throughout the archive. Betsy’s mission was to reassemble this history into a mythological narrative that could be shared with the world. The physical StoryRoom was constructed and this narrative was painstakingly pieced together from 40 years of Falco’s teachings and interviews with Damanhurians with whom he had entrusted parts of the story. 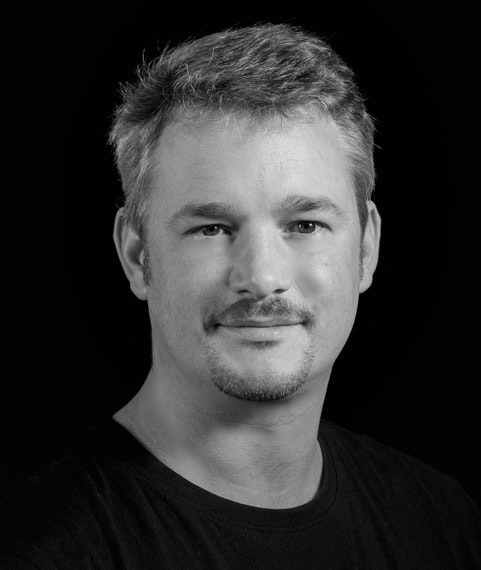 Co-Producer, DP, Editor, Post and Visual Effects  In 2015, Edgar joined Betsy on the quest to bring this mythology to the world.

As a renaissance media creator Edgar brought the skillset to support the transition of the narrative from physical StoryRoom to film.

The Institute for the Mythology of Humanity

The mission of the institute is the return of the core mythology of Earth to the consciousness of mankind as rapidly as possible. http://mythologyofhumanity.com/

Founded by Edgar Bültemeyer and Betsy Pool The media arm of Wake Up! Association for the Advancement of Consciousness, founded in 2018 from the vision of supporting the advancement of consciousness through media projects, including film, video, and exhibitions. Wake Up! founders Edgar Bültemeyer and Betsy Pool are channels and mediums who put this skillset to work both in their media production as well as in private consultations for both personal and corporate clients. https://www.wake-up.media/

The new Portal of Damanhur’s Path of Initiation. “Oro” means gold, and refers to inner alchemy. “Ma” refers to the creative power of the Word.  On Oroma you can find information and calls to action for global magical operations; guided meditations, energy activations and channeled journeys. All contents are rooted in the wisdom and practices of Damanhur’s core mystery path. oromadamanhur.org

Thank you for supporting this film production.