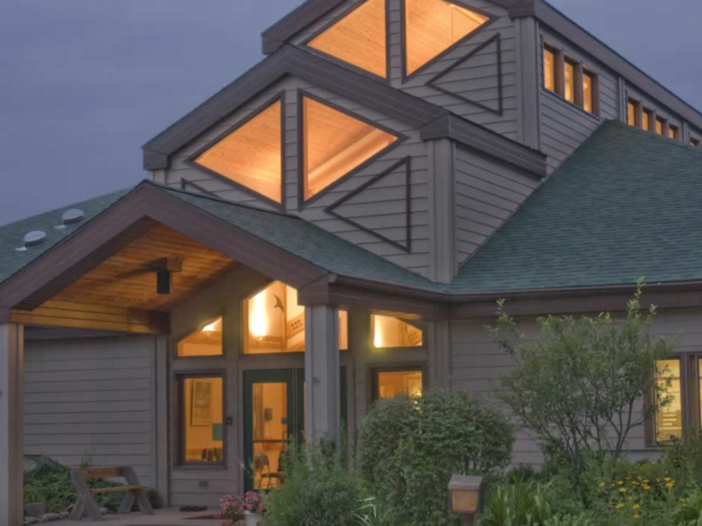 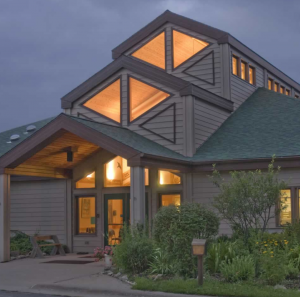 Feeling caught between what has been and what is becoming? Learn to lean into the new story at Prairiewoods’ Spirituality in the 21st Century event!

The 2019 Spirituality in the 21st Century (SP21C) will be all about delving into the chaotic and mysterious uncertainty of living in between two stories, the elder one replete with separateness, hierarchies and imbedded dualisms, and the new one which celebrates inter-connection and inter-being. The transition, as we know, is anything but simple. Charles Eisenstein (author of The More Beautiful World Our Hearts Know Is Possible) and Bayo Akomolafe (These Wilds Beyond Our Fences) will serve as our courageous navigators as we set sail in turbulent waters, and musician-of-the-earth Sara Thomsen will help us rock the boat! We look at this not so much as a conference but as a retreat in the best sense, where we celebrate and set aside a liminal space for reflection, connection and embodiment of an emergent spirituality. All aboard for an odyssey of spiritual depth and renewal!