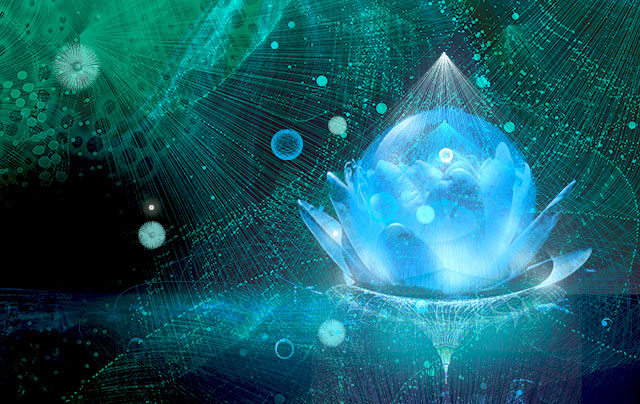 Join Science and Nonduality Conference (SAND) for a 5-day immersive experience where leading scientists, philosophers and spiritual teachers gather to explore a new understanding of who we really are, both as individuals and as a society. Join us for 2 days of pre-conference workshops followed by a 3-day conference filled with talks, panels, meditation, performances, music and dance.

Quarks in an atom; molecules in a liquid; proteins in a cell; cells in an organism; neurons in a brain; people in a city; grains of sand in a dune; snowflakes in an avalanche; stars in a galaxy: when the many parts of a system interact, behaviors appear in the whole system that weren’t present in the parts themselves. These surprising “emergent” behaviors are what our universe appears to be made of, from the Big Bang, to the unfathomable complexity of Life, to the unimaginable future yet to come.

Biology isn’t applied chemistry. Psychology isn’t applied biology. Every scale, every level of abstraction brings its own universe of phenomena, complexity, questions, hypotheses, exploration and experimentation. The whole is not only greater than the sum of its parts, it is fundamentally different. Analysis and reductionism can only provide limited insights, never capture the essence of the indescribable.

Join us to contemplate who we are, as individuals, as societies, as humanity, as cosmos from the perspective of emergence, listen to what science and the timeless wisdom traditions can tell us, and surrender to the awe which emerges when the mind gives up.

Previous: Space Between Stories – Montserrat 7.2017
Next: Economics of Happiness Gathering