A lot of people reacted to my comment on Facebook the other day that greed is more a symptom than a cause of our current system, with all its inequities. I'm asked, What is the cause of greed? First I’ll say what I think greed is: Greed is the insatiable desire for that which one doesn't really need, or in amounts beyond one's needs.

The causes of our separation from all these things pervade every aspect of our culture. I was just reading yesterday an article about indigenous parenting practices. The author described how children rarely cried, because their needs were consistently and immediately met: constantly held day and night, given the breast on demand until they were three or four years old, and so on. It evoked memories of my childhood – though by our cultural standards extremely loving – in which I was nonetheless alone a lot, hungry for attention. Most of us in the West spent huge amounts of time alone: alone in the hospital nursery, alone in a crib, alone in a stroller, crying to have our needs met, and eventually adapting to them not being met. We toughened up and became used to a world where there is never enough, where we have to struggle and grasp and cling for fear of loss. Even the breast, the archetypal experience of plenty, was often denied, limited, or cut off before we were ready.

Perhaps such an upbringing is necessary in our cultural context. Otherwise we go through life trusting, unguarded, soft, easily exploited. We are prepared from birth for a competitive, dog-eat-dog economy. You can see how that deeply programmed insecurity can manifest as an innate tendency toward greed. It makes greed seem like our default state, and generosity seem like a hard, contra-natural attainment.

Various aspects of our economic system reflect this programming. For example, consider usury, which I described in Sacred Economics as the lynchpin of our system. The lender is fundamentally someone who has more money than he needs right now (that’s why he has the funds to lend), but instead of saying, “I don’t need it right now, you use it,” he says, “I’ll only let you use it if I end up with even more.” It fits right in with the mentality of scarcity and control. It fits in with a life experience that has taught, “There isn’t fundamentally enough. You have to grasp for it, ensure it, control those outside of you so that they will continue to meet your needs. Because if you don’t, your needs will not be met.” Because, most of us have not had enough of the experience of our needs being effortlessly met.

This psychology of interest, writ large, forms the playing field upon which the bankers and CEO’s and pension fund managers and politicians and even the small savers operate. Certainly, some of these take the greed to appalling extremes, but even without the shenanigans of JP Morgan and Goldman Sachs, the financial imperative to convert all natural and social capital into money would continue. The megabanks and hedge funds are the cleverest and most ruthless game-players, but the result – ecocide and impoverishment – is written into the rules of the game.

When I describe the experience of early childhood, I don’t mean to simplistically blame greed on only that. All aspects of our culture conspire to strip us of our connection and belongingness. Let me name a few more:

- Schooling that keeps children indoors, fosters competition, and accustoms them to doing things they don’t care about for the sake of external rewards.

- Hygienic ideology that fosters a fear and rejection of the world.

- Immersion in an environment composed of standardized commodities, buildings, and images.

- The alienating effects of living among inorganic shapes and right angles.

- Property rights that confine us most of the time to our homes, commercial environments, and a few parks.

- Media images that make us feel inferior and unworthy

- A surveillance state and police culture that leave us feeling untrusted and insecure.

- A debt-based financial system in which money is systemically scarce: there is never enough money to pay the debts.

- A legal culture of liability in which everyone is assumed to be a potential opponent.

- Racial, ethnic, and national chauvinism, that makes some of our human brothers and sisters into Others.

- An ideology of nature-as-resource that cuts us off from our connectedness to other beings and leaves us feeling alone in the universe.

- Cultural deskilling that leaves us as passive, helpless consumers of experiences.

- Immersion in a world of strangers, whose faces we don’t recognize and whose stories we don’t know.

- Perhaps most importantly, a metaphysics that tells us that we are discrete, separate selves in a universe of Other.

I could name another hundred of these. They compose the water in which we have been swimming, coloring our basic conception of self and world, our basic experience of being human. By no means are they the totality of anyone’s experience. The deeper truth of interconnection, of interbeing, always breaks through in one way or another, putting the lie to the illusion of separation. And these breakthroughs will happen more and more as the world of separation crumbles.

Just now my wife walked past me and gave me the most tender kiss. In that moment I felt completely at home. Have you ever been held in an experience of intimate connection and felt your wants diminish, felt the logic of control disintegrate?

Instead of war, what is the systemic version of that tender kiss? What will transform the atmosphere of scarcity that we are so accustomed to that it seems like reality itself? Because the “atmosphere of scarcity” is everywhere, everything must change. Sacred Economics describes the economic dimension of that kiss in the form of a lot of nuts-and-bolts economic proposals – reversal of usury, restoration of the commons, elimination of economic rents, a universal basic income, internalization of costs, economic localization, and so on. What they have in common is that they draw from a new and ancient story that no longer holds us separate. And, they contribute to a world that no longer drives us to separateness.

But greed is a symptom of a malady far transcending economics. As the list above suggests, no aspect of our society will be untouched in the revolution of love that is underway. 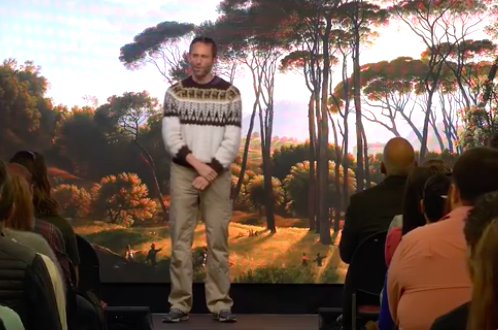 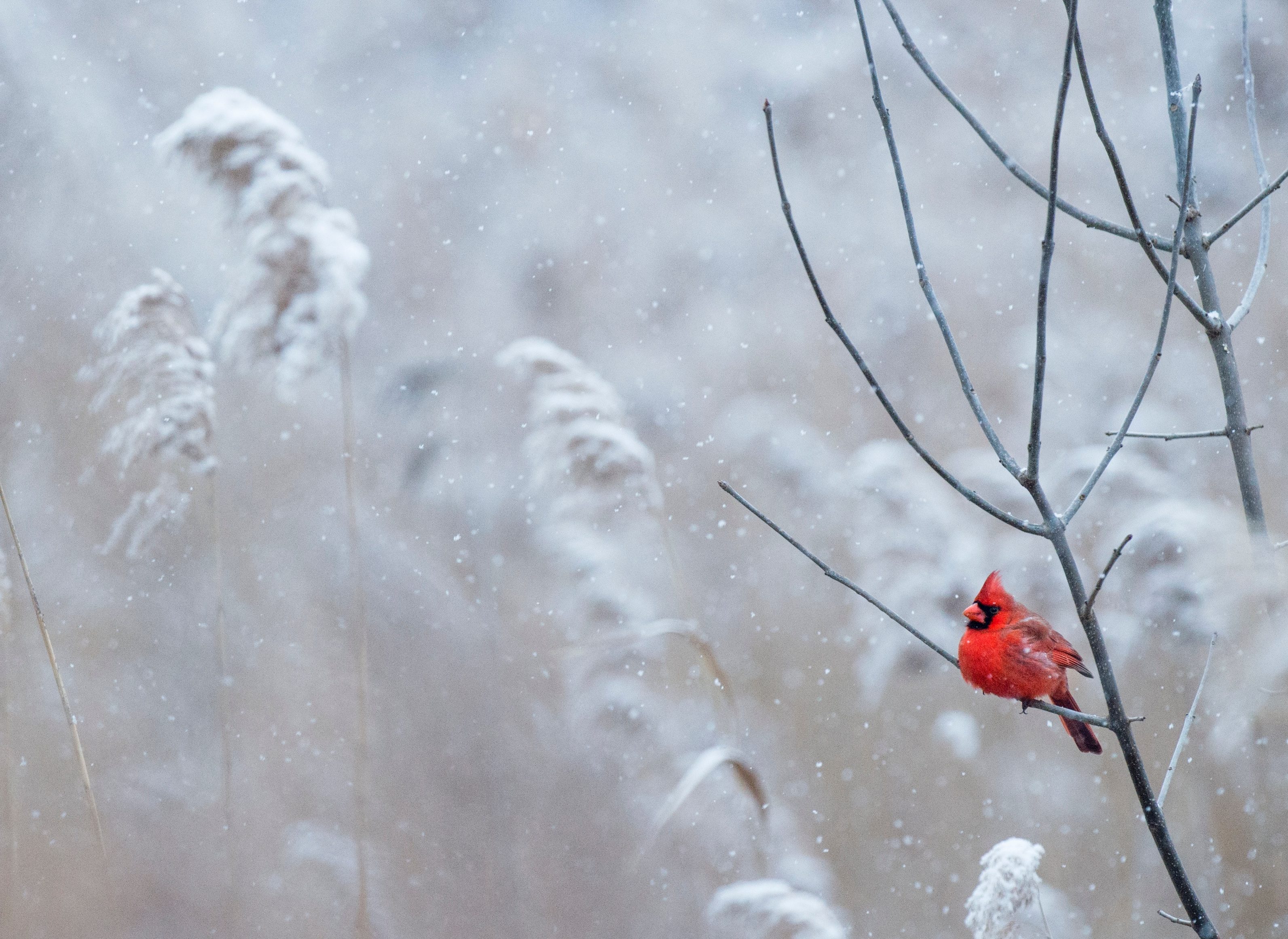 Does the concept of a living planet uplift and inspire you, or is it a disturbing example of woo-woo nonsense …
Essay
More