I recently attended a ceremony at the Tamera village in Portugal in which the officiant invoked “the healing of money.” Immediately a vivid image popped into my head of a man, vast and muscular, bound to the earth with stakes and tethers, straining with every atom of his strength to free himself and rise up. Finally, in a desperate, colossal effort, he bursts free and, standing tall, lets out a triumphant roar before striding purposefully off.

I knew immediately that the man represented the divine masculine and his bonds were made of money.

What is the purpose of men? In some primitive societies they were not of much use at all. In many places women were the center of life, collecting most of the food, looking after young children, and doing the small amount of work necessary to subsist. Subsistence was so easy in many places that, as the anthropologist Marshal Sahlins put it, “half the time the people seem not to know what to do with themselves.” Describing the Hadza, he notes one enthnographer's estimate that adults spend two hours a day on subsistence, the women collecting plant foods “at a leisurely pace and without prolonged labour,” and the men devoting most of their time to gambling. True, the men made an important contribution to the food supply by hunting, but only a small minority of the Hadza did any hunting at all. The rest, it would seem, were completely superfluous as far as the material needs of the tribe are concerned.

In other societies, instead of gambling, the men would devote most of their time to secret societies, ritual activities, interactions with the spirit world, and so on. Theirs was the realm of the abstract; for the most part, the women and children could get along fine without them. Of course, that might change in times of warfare, but that too we might see as another men's game that bears little benefit to the material welfare of the tribes involved.

Thus it was that the great anthropologist Margaret Mead would sometimes, half-jokingly, order the men attending her lectures to leave the auditorium. “Get out – you are all useless,” she would say.

Today, as in the past, men are still attracted to the realm of abstraction, of non-materiality, of magic and ritual, of gambling. For example, boys spend a lot more time playing video games than girls do, and men tend more than women to fields like mathematics, accounting, and computer science. Whether or not the reason is purely "cultural," the professions toward which men gravitate help illuminate the masculine principle in our time.

One arena where all four of these male pursuits (abstraction, non-materiality, magic/ritual, and gambling) come together is money. This is most apparent at the nerve center of the money system, the hedge funds and Wall Street banks, where the “quants” – almost exclusively men – use computers to manipulate data, highly abstract representations of representations of representations, to make or lose vast fortunes. Their numbers – stock market indices, LIBOR, the CDS spread –  seem disconnected from anything material, and their manipulations are conducted according to highly arcane rules inaccessible to any but the initiated.

But unlike the Hadza's games of chance or the secret societies of the native Americans, the games of the financial elites have profound consequences for the rest of society. For these numbers are not actually disconnected from material and social life; rather, they rule it. The men's world has invaded the women's world and usurped its domain. Increasingly for the past several centuries, no function of life can be carried out without money. This abstract game of tallies and chits has taken over everything else.

Outside the extreme case of Wall Street, the same money chase prevails, subjecting men and women alike to the pursuit of numbers. The integration of women into the workforce was considered a great victory of the feminist movement, but today some who call themselves feminist still, or post-feminist, would say that it was the last and greatest insult to the feminine. What kind of victory for women is it, to be permitted to join the mad chase for money at the cost of nature, culture, community, family, leisure, beauty, and health? What victory is it to have won the right to be equal partners in the pillage of the planet, which itself is the consequence of a kind of distorted hypermasculinity run amok?

If not enslaved to the pursuit of numbers that is destroying the very basis of civilization, what is the true, sacred expression of the masculine principle? What, we might ask again, is the purpose of men? What does the divine man of my vision do after he has broken the chains of money that bind him? Remember, in my vision I saw him stride off with a purpose.

Whether you are a man or a woman, I'm sure you can feel that sense of purpose or mission inside of you, whether it is in full passionate expression or deep latency. It is the divine masculine. No longer is it content with frivolities, as it may have been in the ong hunter-gatherer childhood of our species. No longer, in this hour of extremity, can it be bound to a machine that turns its energies toward domination and brutality. What kind of relationship does it want to the divine feminine – nature, materiality, family, hearth, land, community, water, and flesh?

Here is a hint: In Portugal I received a tour of Tamera's permaculture farm centered around a “water retention landscape” – a veritable oasis in that drought-stricken land. My guide described how the engineer chose where to site the ponds: “He waited until he could see where they wanted to be.” Rather than imposing an abstract design onto the landscape, he put the gift of design and the machines to carry it out in the service of that which wanted to be born. Here, an expression of the masculine – digging big holes in the ground – was an act of cocreative service with the feminine, and something beautiful was born.

The divine masculine wants to make love to the world. It wants to carry and protect what is beautiful. It wants to explore new territories and play beyond the edge of old boundaries. It wants to put its gifts in service with, not domination of, the divine feminine.

Nature and science, substance and form, matter and spirit, the heart and the mind... each of these relationships mirrors, in our civilization, the relationship that has subsisted between the feminine and the masculine. Science dominated nature; spirit was elevated above matter; the mind trumped the heart; substance was the mere substrate of form. Now these relationships are changing: science in service to nature, form arising from substance; spirit immanent in matter; the mind uniting with the heart.

“Only the measurable is real,” taught Galileo, setting the stage for a world in which numbers became realer than the things they counted. What was true in science was even more so in economics: what mattered was the numbers in the form of cold, hard cash. Thus it is that we celebrate the rise of a number – GDP – even when it comes at the cost of real well-being and even survival.

I saw the divine masculine freeing himself from bondage to money and all the rest of what Riane Eisler called the dominator paradigm. You may have tasted this freedom yourself, any time you decided to follow your passion despite the money, or to put your money in service to your passion, rather than the other way around. Money and the rest of the symbolic world is meant to be a creative instrument, a means and not an end. As a means it opens up new territory and expands the horizon of the possible. As an end, it enslaves.

The liberation from the bonds of money isn't just a psychological shift; it must also have a social manifestation. Our usurious debt-based system of necessity turns more and more of our creative energies toward servicing debt, because in an interest-based system, the debts must grow and grow, carrying all of life, human and biological, with them into the realm of money. That system is crumbling. We strain and pull against it. What would you do, if not compelled by money? Where will you devote your precious creative energy? What will you do when, with a collective roar, we all break free? 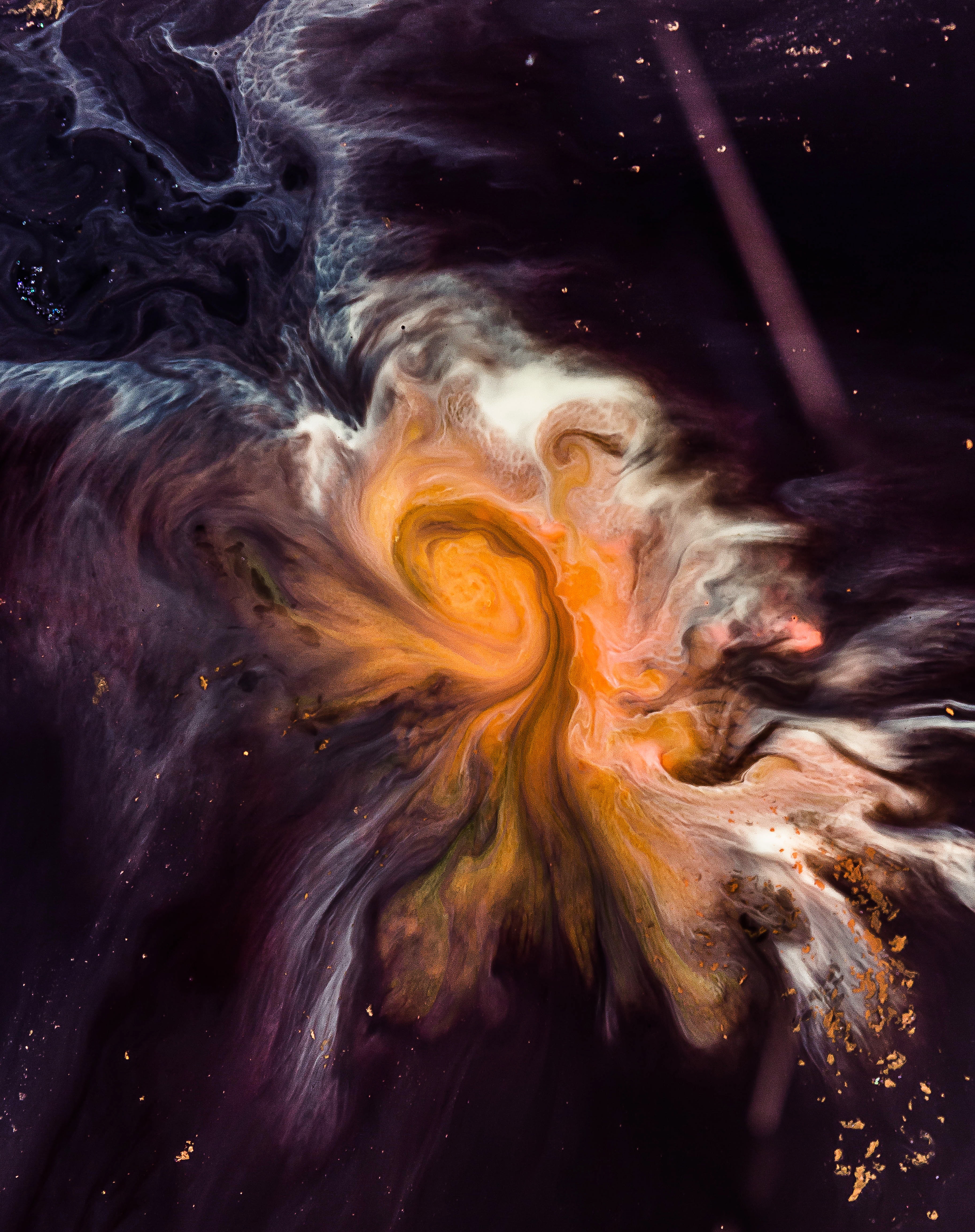 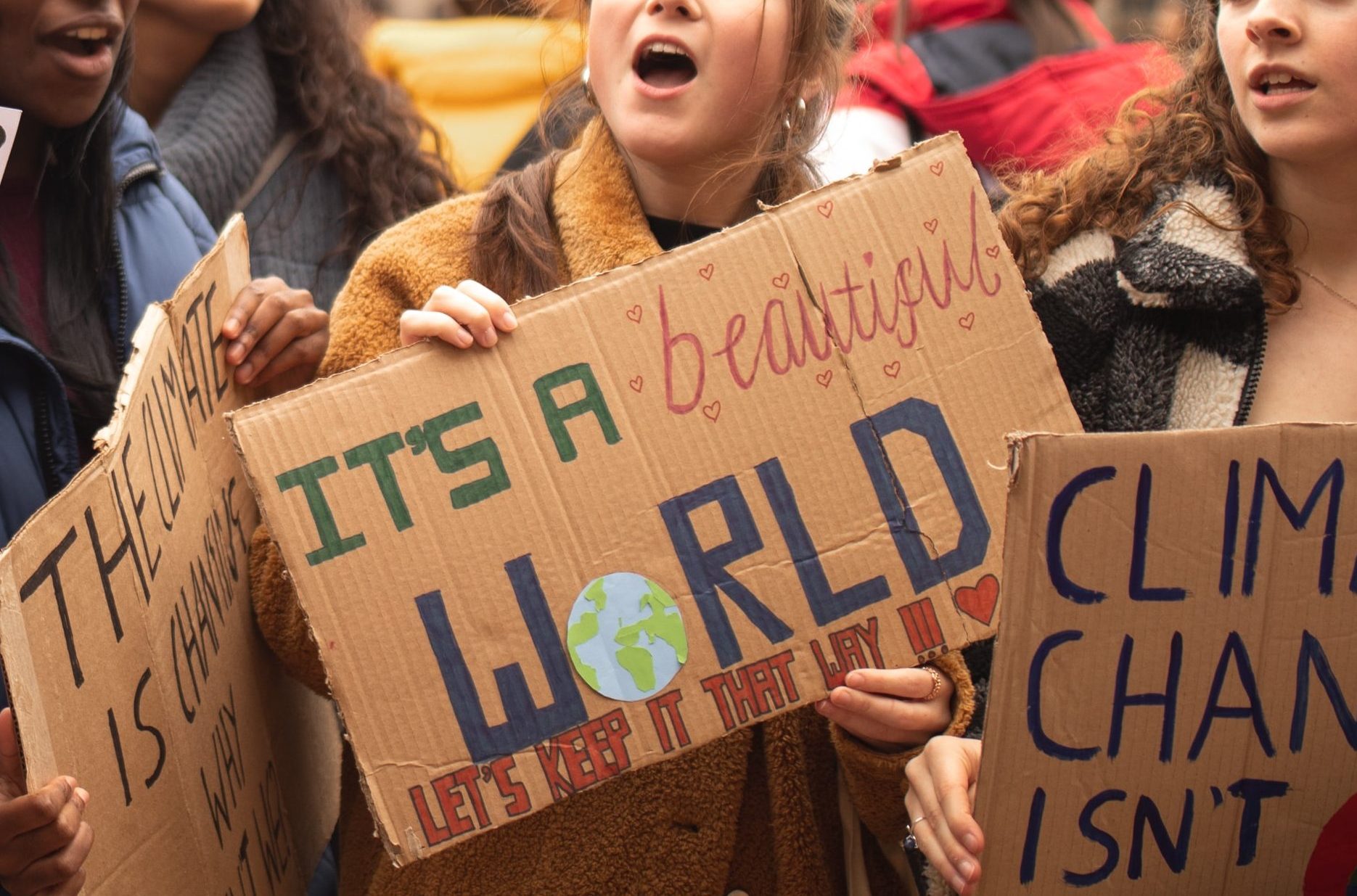 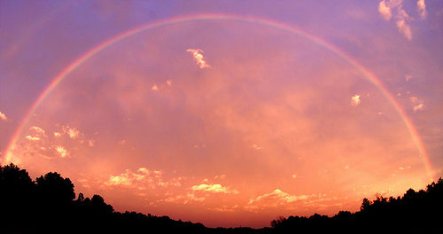 We are all activists, whether we are called to discover a new story or disrupt a current one …
Course
More